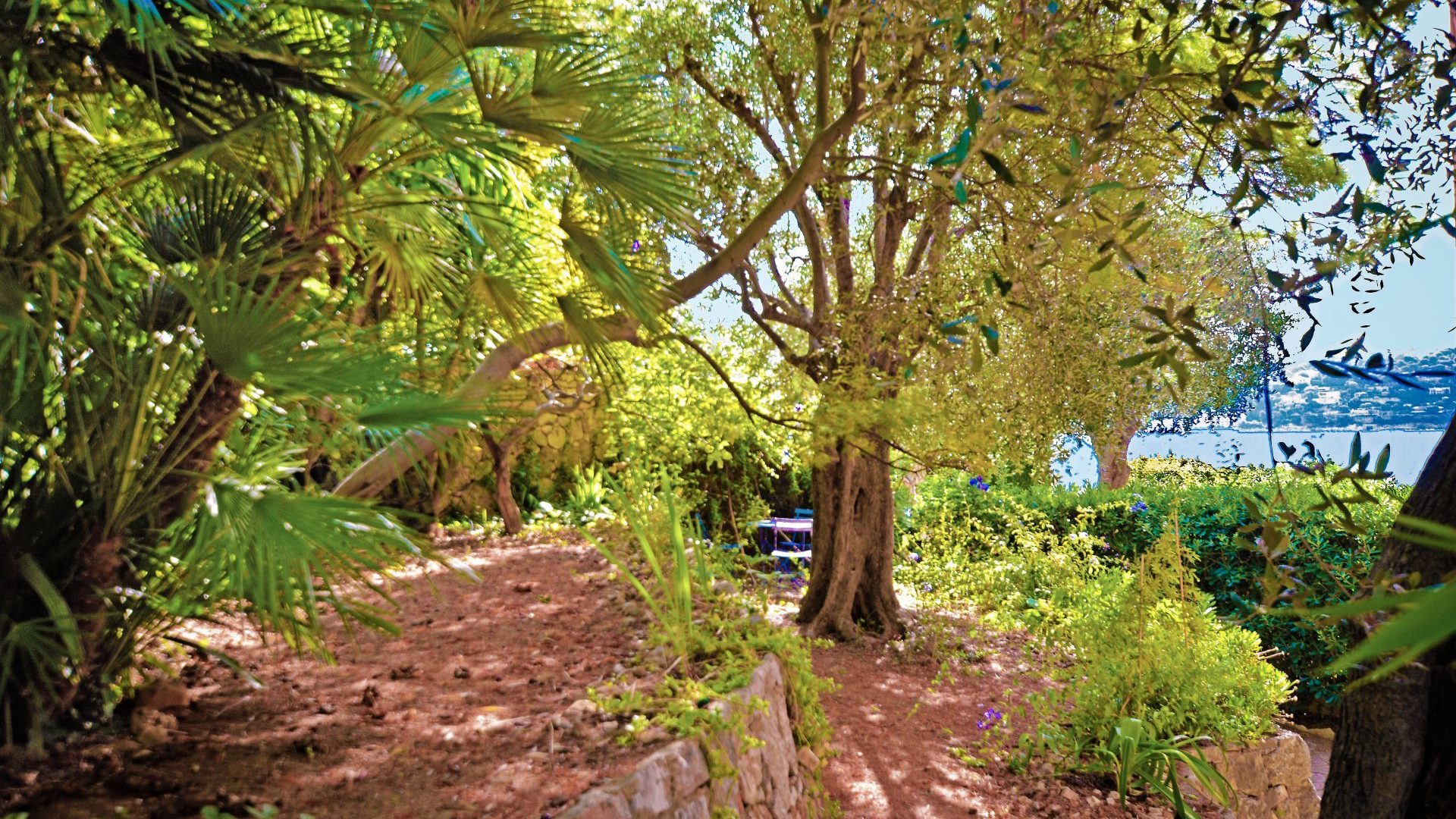 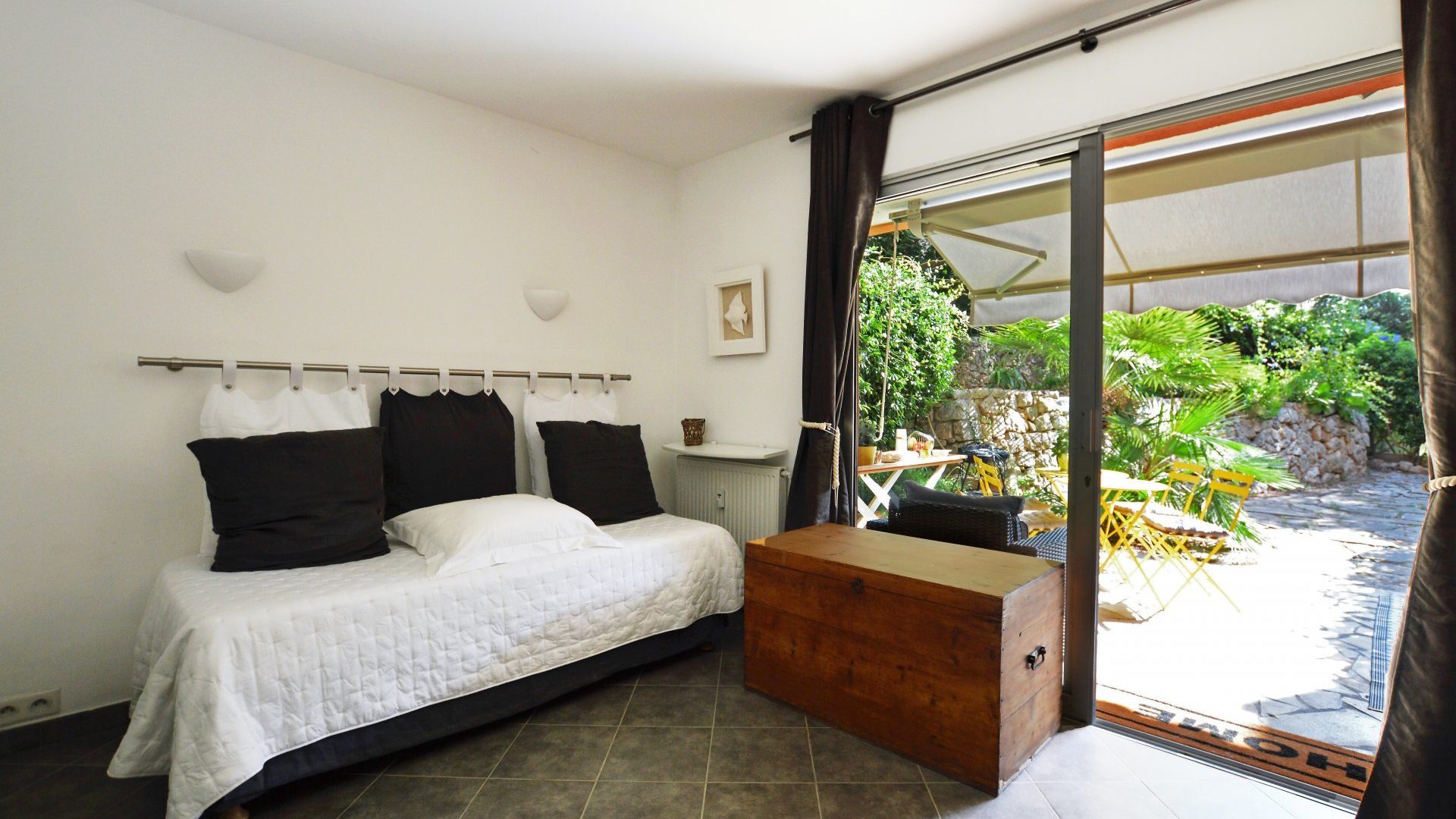 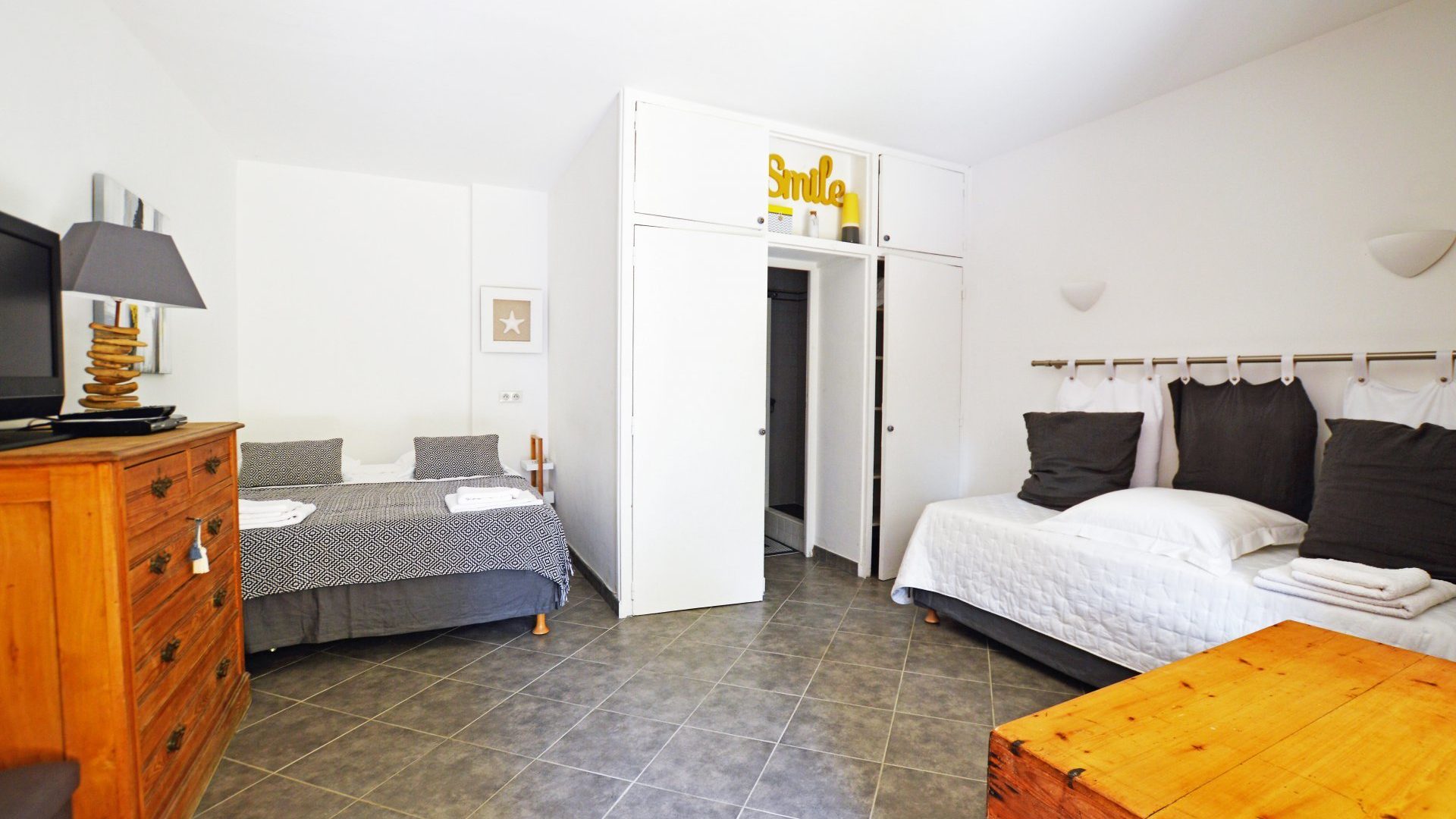 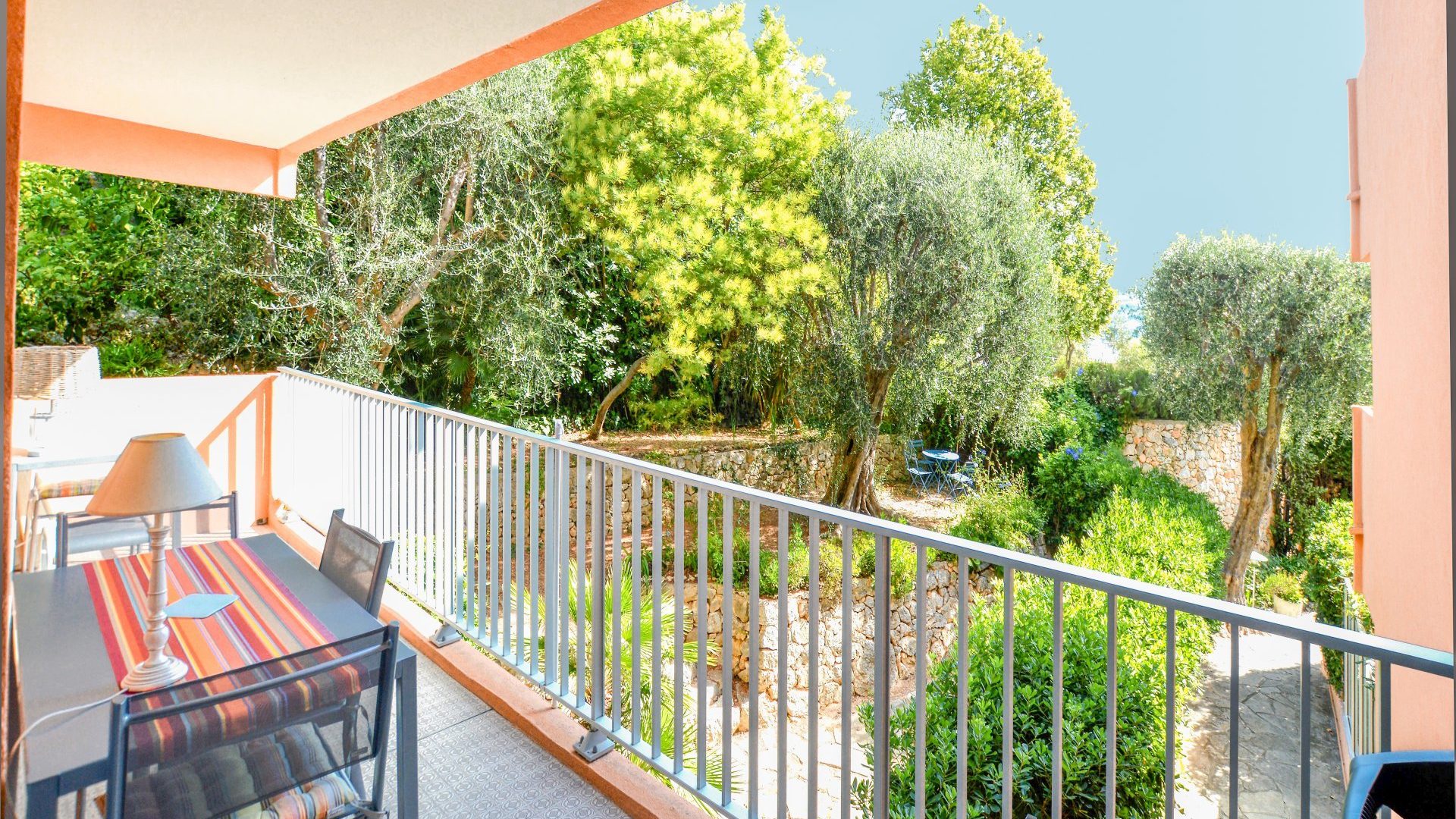 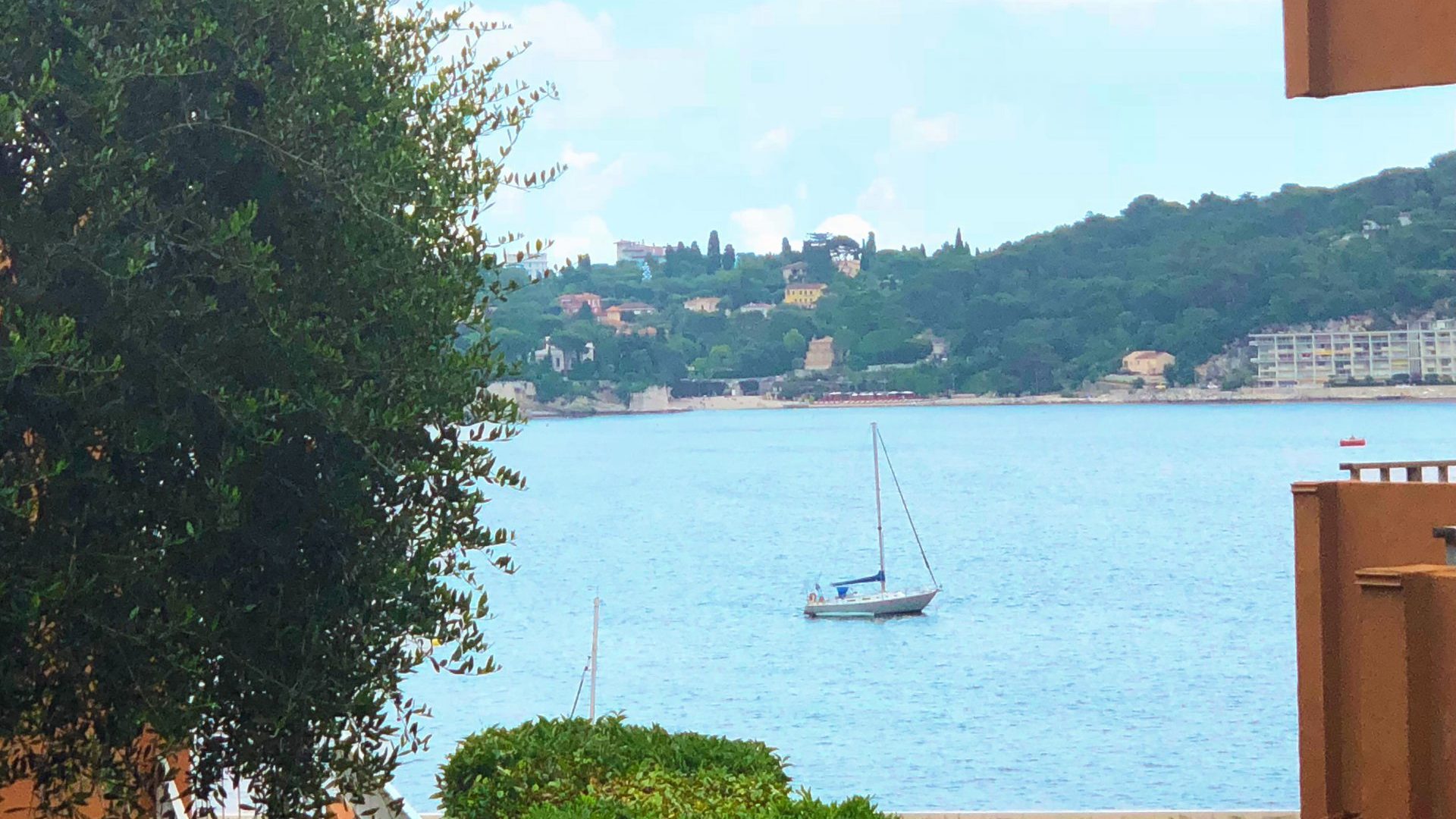 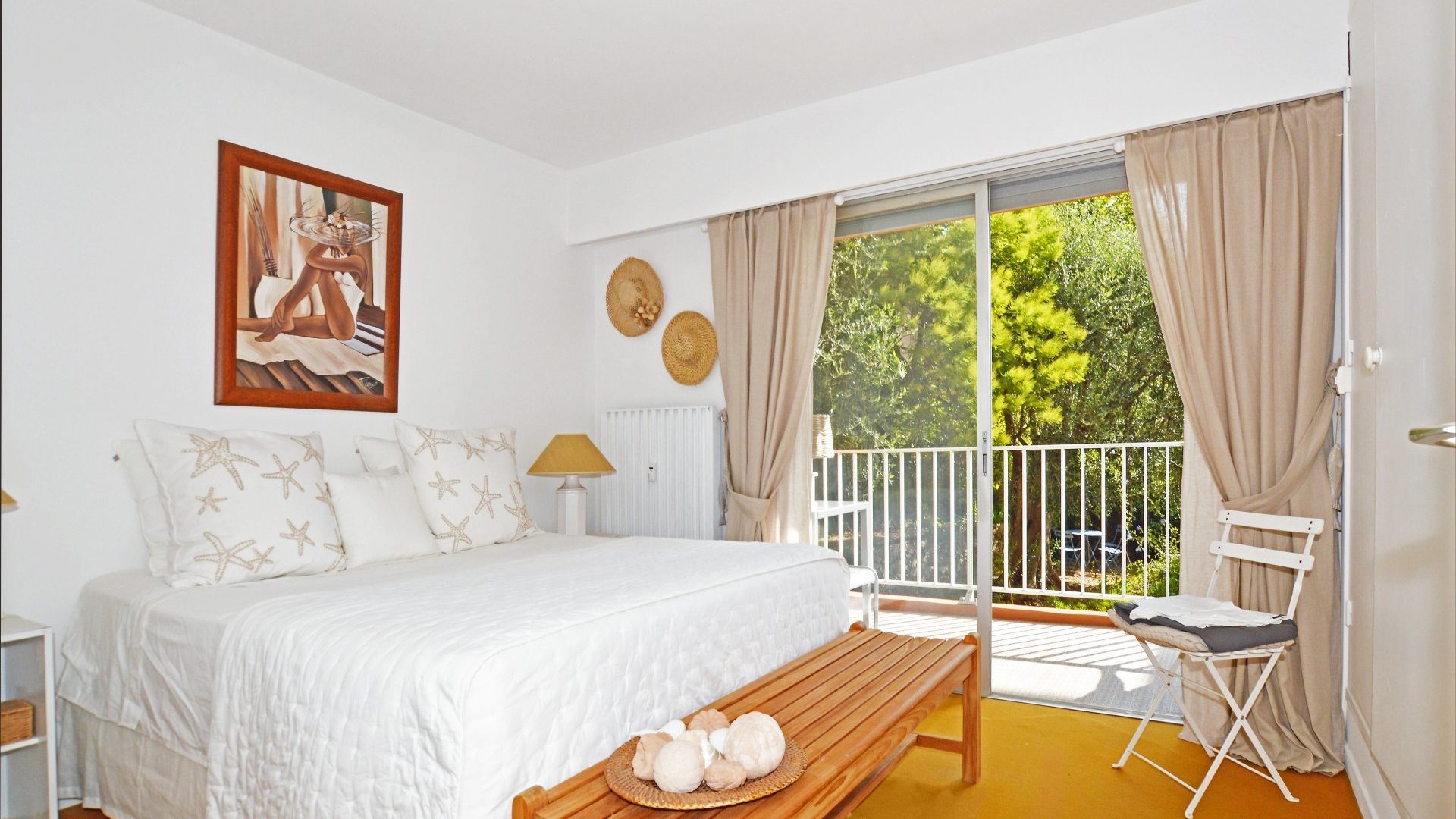 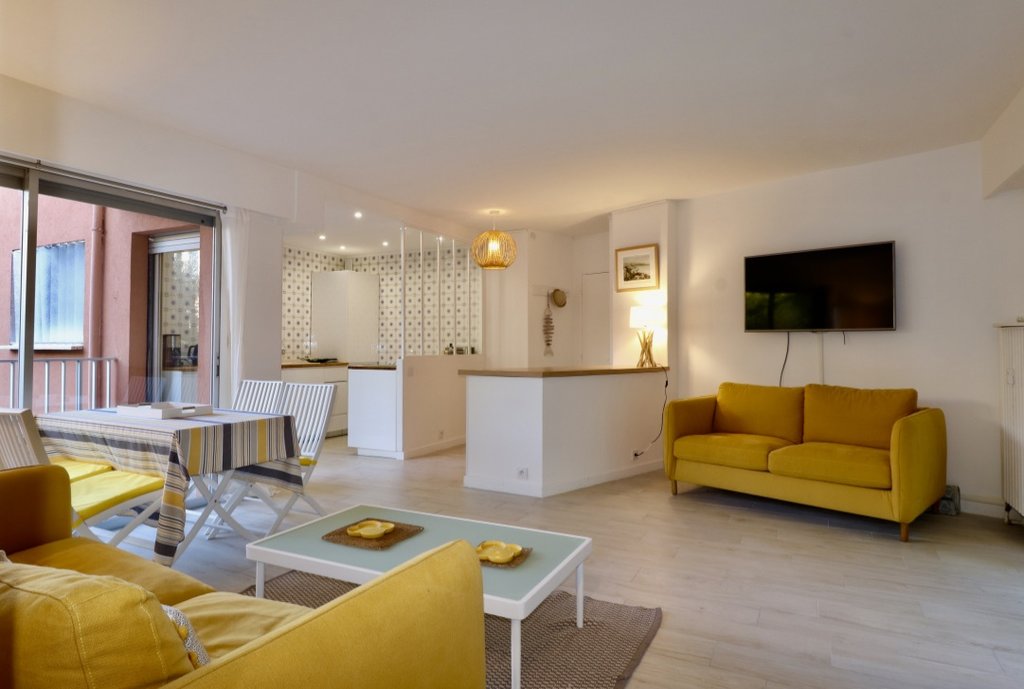 In the port “La Darse” in Villefranche, in a residence with caretaker, two apartments joined by the garden, furnished of type: two rooms of 56 m ² and studio of 23 m ².

The 2 rooms include: a living room, a bedroom, a bathroom, independent toilets, an open equipped kitchen, a terrace and a garden of 180 m2 with a sea view.
A cellar completes this property.

The studio includes: a living room, a shower room and toilet, a kitchen, large cupboards, a terrace, a garden of 238 m2 on 3 levels with a sea view.

Between Monaco and Nice, the Darse is close to beaches, restaurants, hotels, yacht clubs, transport, schools… 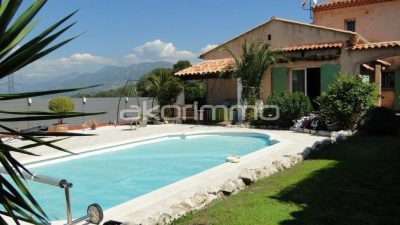 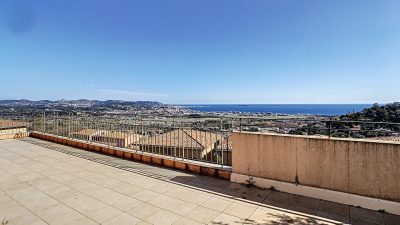 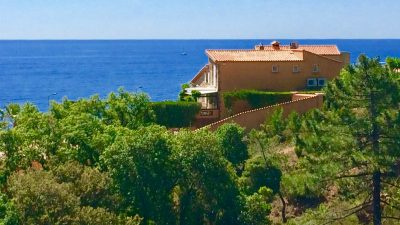 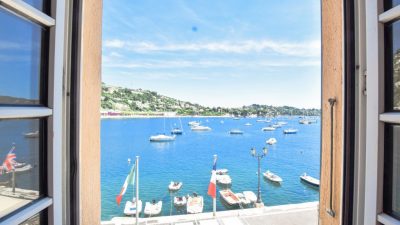 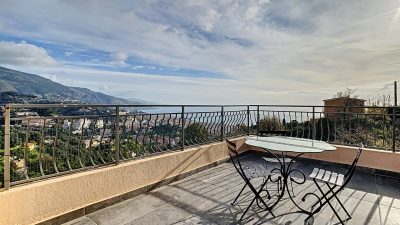 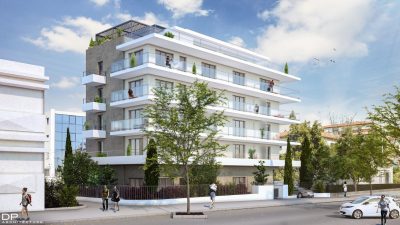 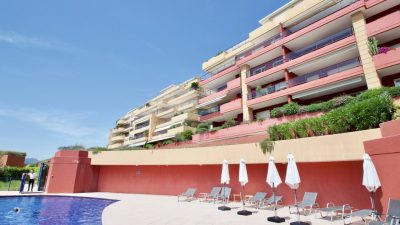 More info or a visit?

Leave us a message and we will get back to you as soon as possible.

Want me to call you? 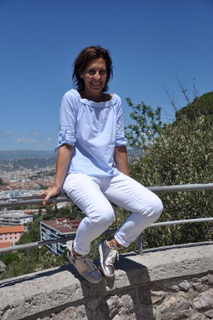