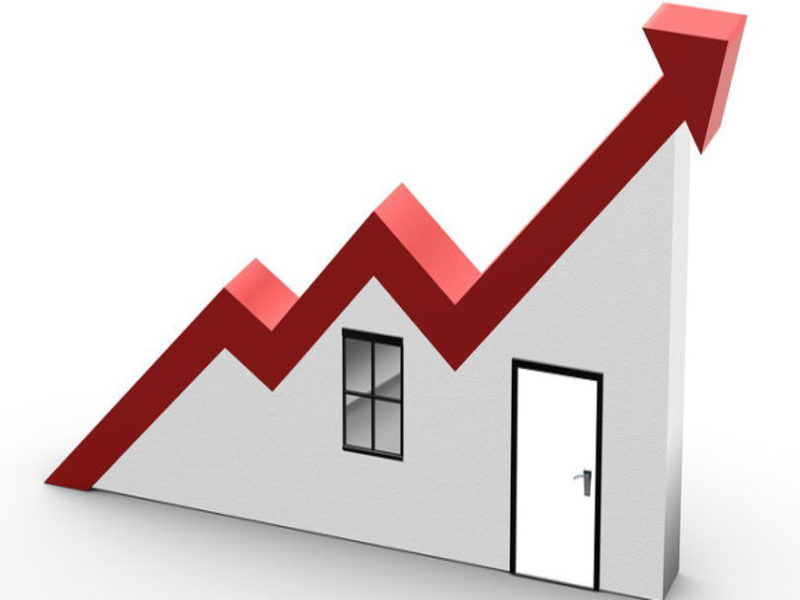 Capital gains tax on the sale of your French property

When you come to the point of selling your secondary home in France, the French tax authorities have a surprise in store for you: the taxe sur la plus value, This is the capital gains tax that you will have to pay if you sell a secondary residence in France with a profit. The profit you make is the difference between the initial purchase price and the actual selling price. In order to compensate for costs incurred during the ownership, certain expenses can be added to the purchase price like the purchase costs and expenses made for improvement of the property (NB general maintenance and upkeep fall outside this scope!) You may also deduct certain costs from the sales price, such as brokerage costs.

The current tax rate is set at 19% for residents of an EU country.

In case you owned your property for more than 5 years,  tapered relief against the capital gains tax  is granted over a period of 22 years as follows:

A similar tapered relief is granted for the social security contributions, but over a longer period of 30 years, commencing from the 6th year of ownership, as follows:

Until 2015, non-residents in France were required to appoint a fiscal representative (représentant fiscal) who was responsible for a correct tax settlement of the sale. Under pressure from ‘Europe’, France abolished that obligation for all sales transactions that take place from 1 January 2015. This is a financial windfall for sellers: the fee to be paid for the services of the tax representative was often around  1% of the selling price of the property!

In case the sale of your property will be subjected to capital gains it is worthwhile to discuss beforehand with a fiscal expert like e.g. Maitre Albert Mulder (website here) who will be able to optimise the process and maximise your proceeds.